Hello,at this time of crisis for our environment,  I wondered if you could use the attached in your Church newsletter to help spread awareness about these now endangered animals & give them a chance of recovery in 2022 & beyond. Thanks for taking the time to read
Best wishes 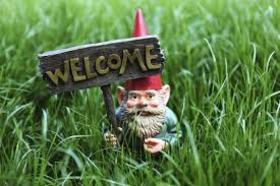 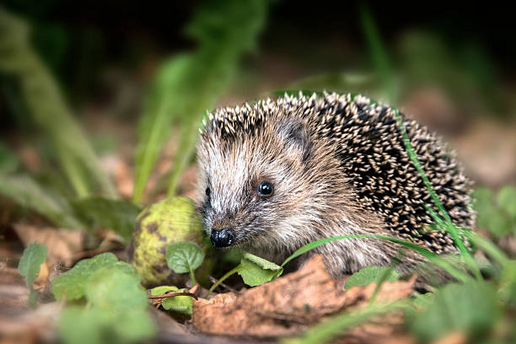 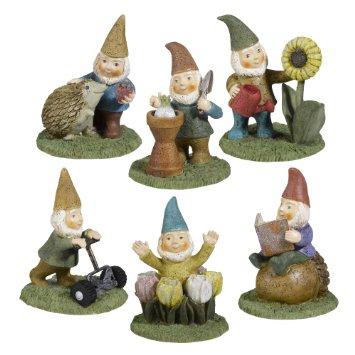 Here are some simple tips to help them.
Link your garden with a Hedgehog Highway. Hedgehogs travel between1-2 km a night searching for food and a mate. Leaving a small gap in your fence the size of a CD case will let hedgehogs through but be too small for pets. BHPT/PTES sell snazzy little recyclable Hedgehog Highway signs, for a few pounds. Ask your neighbours to do the same!

2 Create a wild corner in your garden so they can snuffle around for insects.

3. Tidy up netting and litter which can trap hedgehogs due to their spines. Even rubber bands dropped by the postie can become embedded in their skin, causing a slow, painful death.

4. Put out food and water. You can supplement their diet with wet dog or cat food (preferably not fish based). No bread, milk or mealworms, which are all extremely bad for them. For those who are into simple DIY you can make a feeding station to stop other animals having a free supper - details on the BHPS website/YouTube

5. Stop using chemicals especially slug pellets. Hedgehogs are a gardener’s best friend as they eat slugs as well as many other beasties which would otherwise be devouring your prize flowers and vegetables.

Well, my friends, it is that time again for a wee report into all that
goes on maintenance wise in our Church. A largely water free, hot
summer has steamrollered past us and we are on our way into
autumn. The Gnomes continue to maintain the Gardens, quite an
number of flowers were purchased to brighten up the grounds both
front and back, grass seed was applied to some bare patches in the
lawn, which gets trimmed as required. A great big thankyou to all of
you who donated plants or money towards the purchases that were
made, well done.
The repair to the wall at the foot of the stairs was carried out in
June as planned by the outside contractor, the gnomes will
redecorate the stairway in the weeks ahead once preparatory work
is completed. Indeed, some undercoating has already been done by
the resident “Rembrandt” (Robert).
Plaster on the ceiling at the turn of one of the stairs had to be
removed earlier this year as it was crumbling. This was replastered
by the Gnomes but shortly after, it became apparent that water was
getting in and was what probably caused the original problem. This
was investigated, it involved going up a BIG ladder to the lower roof
area above the front doors. Those of you who have read previous
reports will know who got that job, yes that’s right, George, he gets
the high up jobs. Anyway, there was some obvious issues with slates
that had slipped and were broken. These were addressed and the
situation will be monitored to see if there is any recurrence. If there
is, it will need further investigation by a roofer. Information for a
subsequent report me thinks.

The eagle eyed amongst you will have noticed that there is a bulb
out on one of the Chandeliers in the sanctuary, I’m not going to tell
you which one. If you haven’t noticed, that’s fine. (I can picture you
all now, looking up to find it, excuse me while I have a wee chuckle).
We have a spare LED bulb, but we just haven’t had the time to lower
the Chandelier to change it and to be frank, it hasn’t had a major
impact on the lighting effect. We will get to it in the not-too-distant
future I would think. It’s on the to do list.
There has been water ingress at the stained-glass windows in the
Sanctuary, the one on the right as you look at the Pulpit has been
addressed. The one on the left is a bit more awkward, it is being
monitored to try and identify where the water is getting in from.
These things are to be expected in a building the age of The Allan
Church, so this too will be monitored going forward.
There are a number of regular ad hoc chores that the Garden
Gnomes carry out as a matter of routine i.e. checking the clothing
bank to ensure only the correct garments are in the bank and are
bagged appropriately to ensure the biggest financial return for the
Church. Between this report and the next one, filters will be put on
the outside lights covering Remembrance, A standing order has been
given by the Church Board for this to happen so I know red filters will
be placed over the lights for this event. Other things include oiling
locks, adjusting the toilet seat in the Gents toilet, (which will need to
be replaced in the not-too-distant future). We are coming up to the
time when the fire extinguishers will need to be checked and
certified. The list goes on. So, the Garden Gnomes go on.